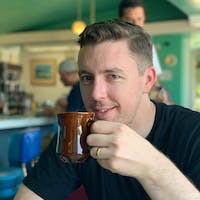 I started trying to install Apache Airflow on Windows 10 using pip. Quickly ran into a variety of errors. I eventually found a few articles that explained that Airflow uses Python libraries built for linux.

There are a few workarounds - using the Windows Subsystem for Linux, or using Docker. I found articles with instructions:

I'll update with which approach works for me.